Many of you know that I participate in an online RPG called #MageTech. It’s pretty awesome and often quite silly. Over Halloween our illustrious DM, Kristin McFarland, mapped out a one-off special episode that deviated from our normal play. It was so much fun and successful, she’s decided we could try to do these more often. But one of the cool things is that there are many RPGs based on beloved TV shows and movies.

So we were all deciding what RPGs we’d like to do and of course the standards came up, D&D spinoffs, Supernatural, and Buffy the Vampire Slayer. At that last, a few of our gammers went on a happy little tangent about the show and characters, while I just sat there, smiling awkwardly.

Why was this my reaction? Because, gentle viewers, I have never watched BtVS. That’s right, now you know my big secret. Yes, get it out…

Feel better? Anyway. I had a lot of reasons not to watch the show growing up. I won’t get into all of them, but it has finally come back to haunt me. So, of course, everyone screamed that I had to watch the show, least I be shamed throughout the game.

BUT WAIT!!! I said. Someone else in our little group deserves just as much shame! Our dear Brian O’Conor, epic fantasy writer, has never watched an episode of Supernatural.

Yes. You read that right.

Listen, BtVS came out in ’96 when I was a mere fourteen years old, but Supernatural came out in 2005! C’mon! How could you not watch?

Anyway. Because of our mutual freak out, Brian and I have a wager. For every episode of BtVS I watch, he must watch one of Supernatural. I don’t know how fair this is really, because EVERYONE said, “Just get through season one and you’ll be okay. Season one is super campy, BUT IT GETS BETTER, WE SWEARS IT! WE SWEARS ON THE PRECIOUS!”

That is not a glowing endorsement for me. This might’ve been one of the big reasons I didn’t watch when I was a kid. A campy first season isn’t going to get me to commit.

As of this writing I am eight episodes in and yes, it is INCREDIBLY campy. But I’m getting through. The thing is, it doesn’t need to be so campy. If someone had slashed some of the cheesy slang that doesn’t sound natural (anyone wiggin’ out?!), it wouldn’t be so bad. But what has bugged me the most is the girly “sexy” gasps and grunts that Buffy makes when fighting. I’m sorry, she’s a teenager, do we need to sexualize her like this? It’s creepy. Also, girls DON’T MAKE SEX NOISES WHEN THEY FIGHT. Have you ever seen a real life girl fight? That shit is serious and scary.

Speaking of, all the “mean kids” on the show is so weird to me. I didn’t go to a school where kids just randomly walked up to people and insulted them, while the meek person they are picking on just snivels and tries to hide. If someone came up to you in my HS to say something to you, it was usually followed by a punch, which lead to a bloody fight and the armed campus police arresting people. So this doesn’t speak to me in a familiar way. But, hell, I like Mean Girls, I can get past the fantasy that high school is like this in real life.

I do already love Xander. He’s adorbs and hilarious. So he’s keeping me watching. And I’ve been promised new characters as soon as S2. So we shall see.

I did tell Brian that the Leviathan season of Supernatural will balance us out with BtVS’s S1 (though by the time you get to the dreaded Leviathans, you already love the show and chars, I’m asked to deal with the worst season right off the bat, not fair if you ask me).

Anyway. I’m getting through  a bad season. Brian has a bad season to look forward to, but we’ve made the damn bet.

Stay tuned to watch me get through the rest of the show and TAKE BRIAN DOWN!

Also, Emmie has promised cookies to whoever finishes their task.

ETA: Last night I finished Season One of BtVS. Brian? You. Are. Going. Down. Sucka.

So here we are, a new year!

Yesterday I was over at the Spellbound Scribes’ Blog talking about my 2013 resolution and how I did. You can check that post out here.

My resolution was kind of insane really. I came very close to accomplishing the whole thing and even did more on one goal than I planned, but it was probably too much. I’m not going to force that much on myself this year. But I am going to make some resolutions. I’m putting them up on here to keep myself accountable – I don’t know if I would have made as much progress on my 2013 resolutions if I hadn’t put it out into the world to see.

Fun resolution: A Blessings Jar. A lot of you probably know what this is, but for those of you who don’t, this is where you make the effort, throughout the year, to write down the nice, awesome, fun, cool things that happened to you through out the year on little slips of paper and put them into a jar. At the end of the year you empty the jar and read the pieces of paper. It’s so hard to remember all of the nice things that happen through the year because the stressful, sucky, crappy memories are much louder. We find ourselves thinking, “I’ll be glad when this year is over,” even though some awesome things might’ve happened. I’d like to remember those awesome things better.

Should be easy resolution: I’m going to be better at my personal blog. I don’t know how I became the unofficial manager of the Spellbound blog, but I focus on that blog much more than this one. I want to fix that. I’ll be making a better effort to put something up every week, even if it’s only a reblog or a pic, I’m going to do better.

That’s it as far as writing. I may very well write more, I hope I do, but I’m not going to over-extend myself this year like I did last year. Nope, not gonna happen.

But I think that all looks good. And I feel good about it. So, Happy New Years everyone! What are your resolutions?

So one month ago exactly, World of Ash was released into the wild. I was very nervous about this book because it gave me such a hard time during the editing process and it was totally different than my first series, so I wasn’t sure how it was going to be received.

Well, I’m happy to say my fears were unfounded. So far, it has been received very well (*runs around knocking on every piece of wood she can find*) and I still can’t believe that it is on one of Amazon’s Top 100 lists! Today, on the one monthaversary it is still on that list, hovering around #38. 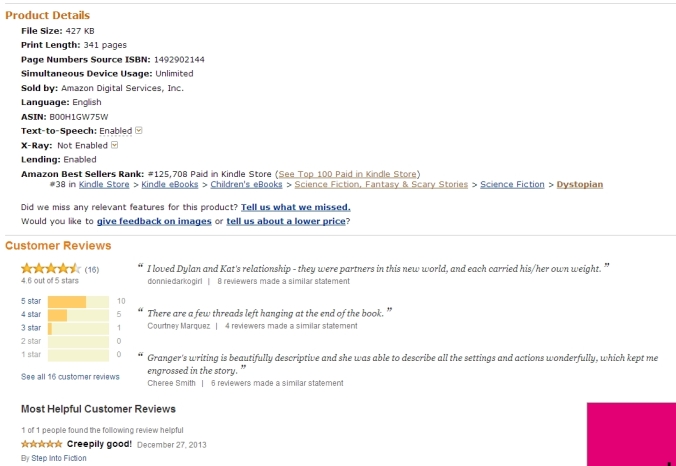 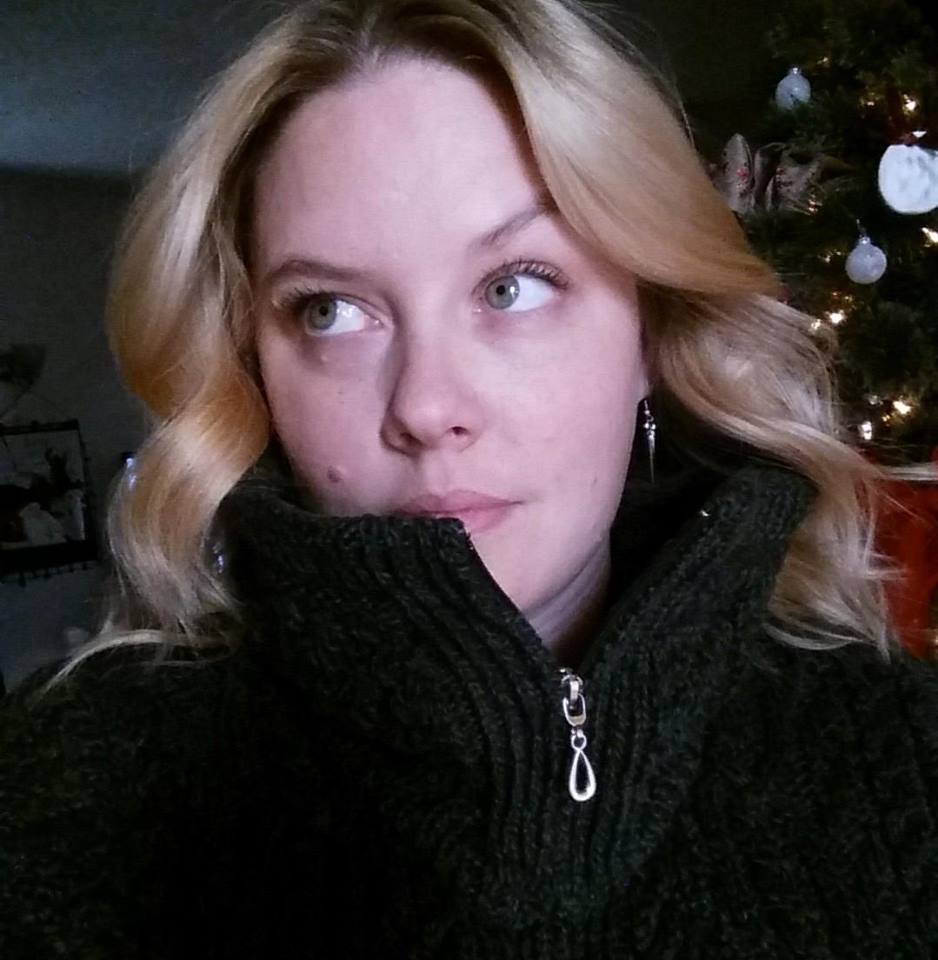