Hello loverlies! This is just your periodic reminder that I am over on Patreon sharing goodies for pledgers and non-pledgers alike.

For those of you who can’t pledge any monies, I am sharing a weekly tarot card reading. It’s a single card draw to give a little guidance and insight to the week ahead. I haven’t missed a week since starting on March 12th. It’s a public post that anyone can view.

This week’s card is the Ace of Wands — Inverted. 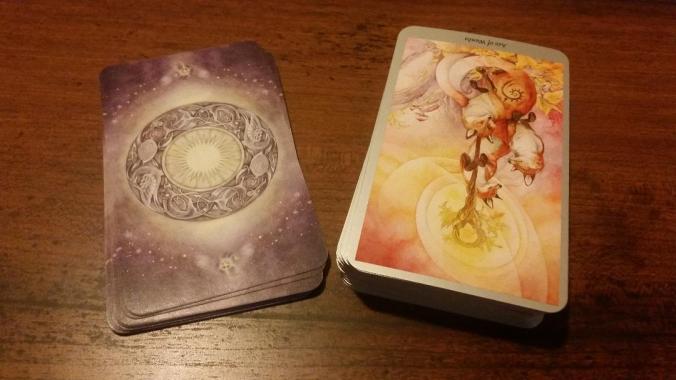 For those of you who can pledge a little, I am also posting unpublished fiction for $3 and higher. And if you start pledging now, all previous posts will be unlocked for you!

And, since we’re just a month out, don’t forget to pre-order your copy of BLACKBIRD now!

Pre-order from your favorite retailer now:

Add it on Goodreads now!

If you’ve been following along, you know I want to write something both witchy and epic. I’ve been talking about it for a while now. Witches and magic are my jam. Witches are my aesthetic in all their iterations. From pointy hats and shoes, to smokey-eye and stomping boots with silver jewelry. I love it all.

But I wanted this book to be different than my other witch books. Which is probably why I started thinking Epic Fantasy.

And I kinda got hung up on the epic part. So when I set out to flesh the story out, it became a war story, more cold war style, but still, a war story. I realized I was forming a very familiar story, even if a witch is in the center of it. It was still going to be two kingdoms battling it out with men on the thrones. Good vs Evil. Maybe the good guy is really the bad guy, gasp!

So I backed away from the story yet again. And hated myself for it. I want this cool, dark, witchy tale. I want to write it. I want to send it to critique partners and hear their thoughts. I want it. But I don’t want a war story. Why does epic always somehow mean war? And kingdoms?

Then, the other day, I heard something that made me think, “I do love a good revenge story.”

Revenge. Ooh. That goes nicely with magic and witchery. Suddenly, I was cautiously excited about The Book again. I can still have this epic world, something different than I’ve ever done before, but maybe focus on a small universe inside of it. A story of revenge.

I’m not sure what the point of this post is, other than to say, if your story doesn’t feel right, if you feel stuck, if you can’t seem to figure it out, there’s a chance you’re just not ready yet.

I was really letting this block get me down. I was getting ready to forget about it for another year while I worked on other, more formulaic and familiar things until that sneaky thought whispered in my mind. I still don’t know where it’s going just yet, but having that thought, seeing my MC in my head in a really cool outfit, on a dark and creepy street, I have that spark of excitement I’d been missing for a long time.

It’s my day on the Spellbound Scribes’ blog and I have an announcement!

A little while back I shared the cover reveal of my upcoming young adult novel, Blackbird. Well, I’m very happy to announce the publication day and the pre-order links (if you’re so inclined)! 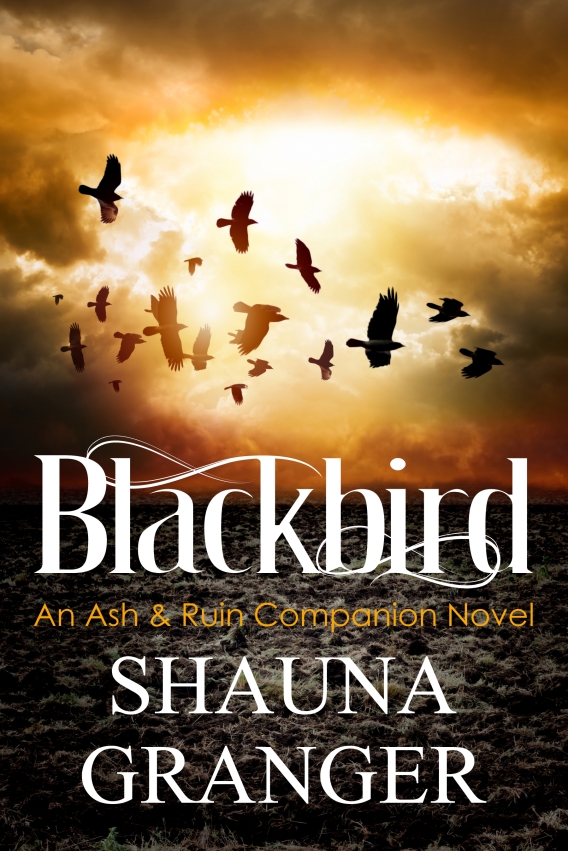 What if YouTube warned of the end of the world? Would we even take it seriously? Or just assume it was some lame, internet hoax?

Maggie has her first college finals to prepare for; she doesn’t have time for pranks and conspiracy theories. But a super flu has broken out on campus and her dorm mate keeps coughing, threatening to get her sick before she can get through the tests and get home for Christmas.

More and more people are coming down with the super flu and the vaccines aren’t working for everyone and when one of her professors is dragged out of the classroom by cops and doctors, Maggie realizes she’s waited too long to leave…